Wemin in Lisbon: Seed for the Future! 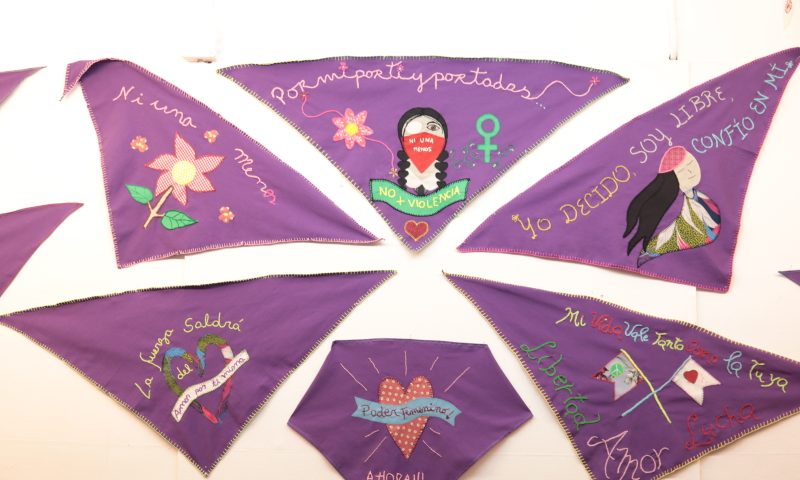 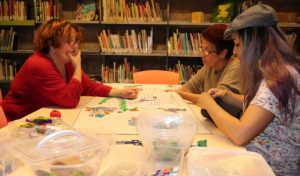 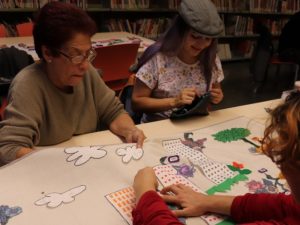