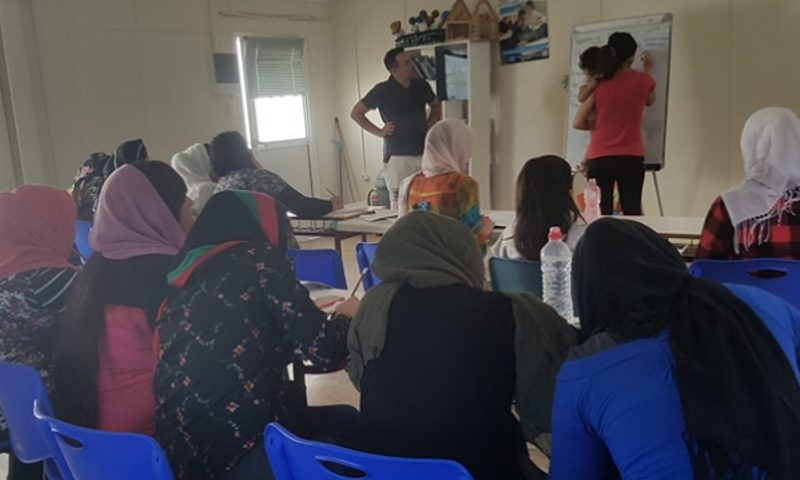 The second training round (17/5/2019 - 27/07/2019) of the WEMIN project offered to migrant and refugee women (MRW) was successfully completed in Athens, Greece. The training aimed to improve the MRW’s ability to basically interact in Greek in formal and informal situations. The 80-hour training course was provided by OLYMPIC EDUCATIONAL & CONSULTING LTD and supported by the Hellenic Open University - DAISSy Research Group, Project Coordinator. The action was hosted at the Open Temporary Reception Facility for Applicants of International Protection, in Eleonas campus (Attica) at the facilities provided by ELIX NGO, whom we thank a lot. In total 1,684 training hours were offered to 31 women, 26 of whom have successfully completed the program and have now the ability to read simple sentences and carry out basic conversations in Greek.

The training cycle was followed by an empowerment cycle (31/07/2019 - 2/8/2019) entitled "Starting Social Interactions", which was implemented at the same place. The scope of the empowerment sessions was for the MRW to learn basic phrases for introducing themselves and to express key information about themselves. Furthermore, the sessions intented to familiarise the MRW with the counseling processes that will continue more intensively in September 2019.

An additional interesting empowering opportunity was offered to those MRW who selected it: With the assistance of a social worker, MRW were given the opportunity to visit one of the most beautiful parks in Athens at the Cultural Center of Stavros Niarchos Foundation (SNFCC). The all-day event took place on Wednesday 7th August 2019, when MRW together with their children, visited for the first time the SNFCC park, a public space with free access and interactive public participation in a variety of activities and events. A picnic with flavors from Afghanistan and Iran was set up in one of the exterior spaces of the SNFC Center.

In this way, the participants moved out of the hosting camp, experienced an excursion and had the chance to get to know a space that offers a variety of activities, free of charge. At the same time, they had the opportunity to coexist in peace and harmony with other people. As a result, this event provided the ideal framework for a meaningful assessment of the educational activities implemented in the past and favored MRW’s expression of desires and visions for future WEMIN activities.

Ten women in total with their children participated in the action and expressed very positive feedback on the cooperative approach adopted during the training. They assessed as very positive and unprecedented the simultaneous presence of a trainer, interpreter and social worker in the courses. They argued that the training implemented in such a way contributed substantially not only to their acquiring knowledge but also to building their self-confidence and enhancing their self-esteem. They stated, for example, that they are no longer afraid of speaking Greek in daily activities that require interaction with the indigenous population, such as when visiting the open-air market or asking the local people on the street for various information or directions.

Reference was also made by the MRW to the future actions of the project to which they are looking forward. Particularly interesting was the fact that the MRW also assessed the way and the extent they responded themselves to the knowledge and experiences they received while also expressing their commitment to WEMIN future actions. 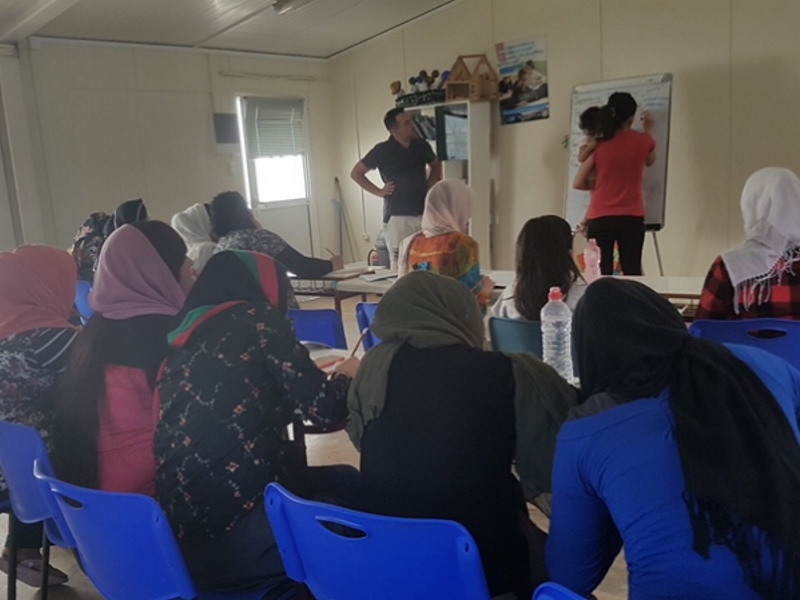 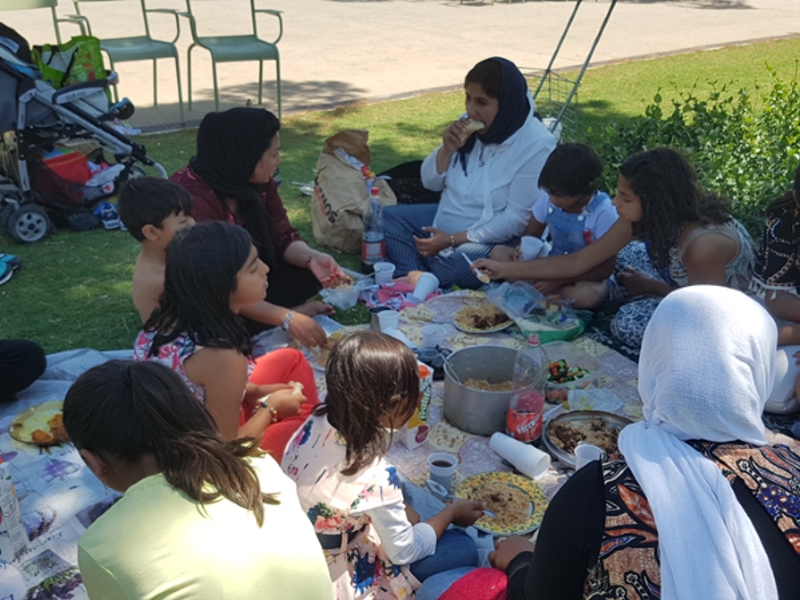