Aziza: from Afghanistan to Barcelona

Aziza: from Afghanistan to Barcelona 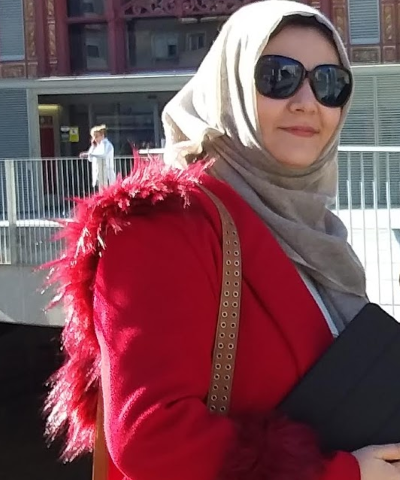 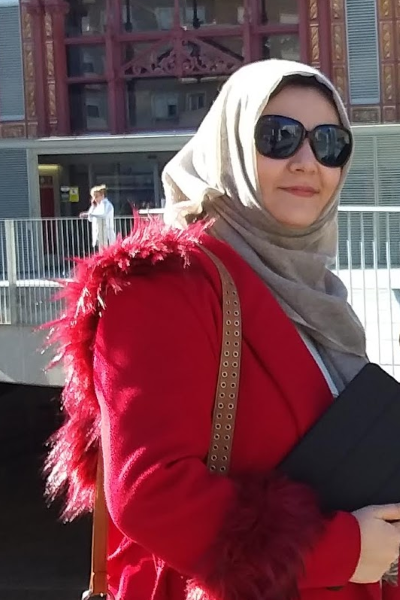 She was born in Kabul, lived with her family in a house near the centre of the city. Her parents worked very hard to offer the family the best possible life, especially her father who was the one who supported the family since her mother was dedicated to taking care of the house.

She finished her university studies in Nursing, and she was working in several hospitals in the city, but the government changed and with it, many laws were also changed: women were unable to get a job anymore and they must be at home, taking care of their children and families. After that, some more changes arrived, so the government allow women living in cities to have a job, but only under the husband's supervision.

The situation was getting worse for women but not only for them: there were many attacks in the city, many army men came to kill citizens who did not agree with the government. Fearing that the situation would get worse, she decided to leave the country with her husband and her six-year-old son. Now they are refugees in Barcelona, and she feels relieved but still sad for rest of the family that lives in Afghanistan.

If you ask her what she likes to do most of her free time you will know that she wants to learn Spanish because she wishes to have a good life and a better future in Spain. Aziza never skips a class.