Larib: a story of change from Lisbon

Story of change from Italy: Manema, from Guinea Conakry 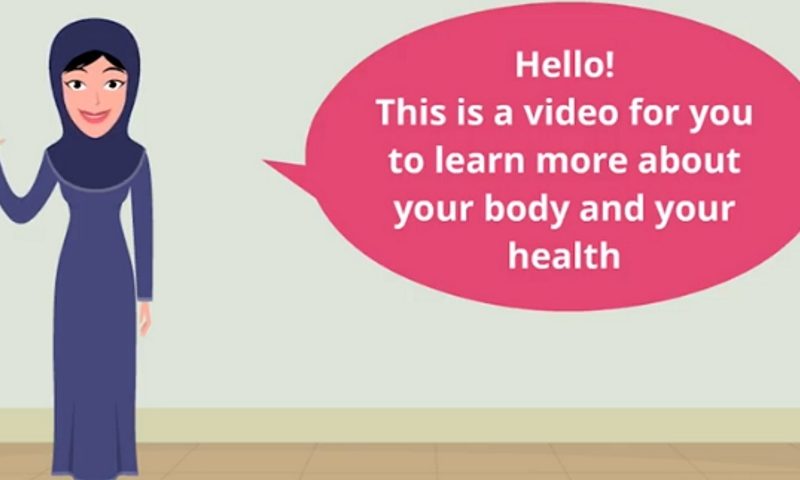 Based on the profile and needs of the MRW participating in the WEMIN training interventions in Athens, but also of the general MRW population in Greece, respective digital training material has been developed. More precisely, Hellenic Open University-DAISSy Research Group (Coordinator) produced a 2d animated video addressing issues of women's reproductive and sexual health in a simple and easy to understand way. Its main themes include the female reproductive system, main contraceptive methods, options on family planning, and the importance of gynecologic examination and annual preventive check-up. Although all this might seem common knowledge and constitute issues widely discussed in the context of projects addressed to MRW, it is surprising that there is lack of such material directly addressed to MRW themselves, widely and easily accessible in the Greek context.

The video is produced in English and it will be soon subtitled in arabic and farsi; it is uploaded on the Youtube channel of HOU-DAISSy