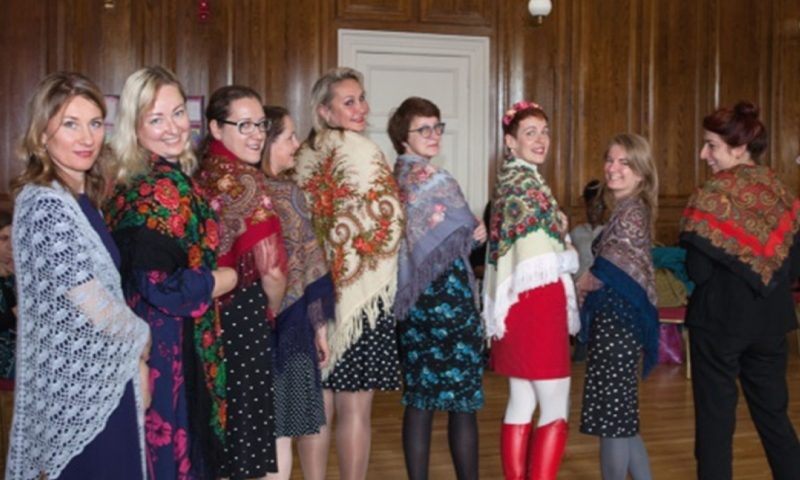 The Global City Art Project was launched in June 2019 at an International Women’s Breakfast organised by the Southside Partnership (SSP).  The project was facilitated by two community artists who worked with international and local women to come together and co-create their ideal global city. At the introductory session on June 19th, the ideas of the project were introduced, and the women started thinking about what makes a city a good place to live.

A series of workshops were organised for September and October and these took place in four different venues over a period of four weeks (16 workshops). Volunteer facilitators worked alongside the community artists and used different art media to explore issues such as:

The art media used included paper cutting, watercolour painting, fabric cutting, stencils and pattern designs.  The women then transferred some of their work onto boxes, which were then used in the construction of the global city at the launch during Social Inclusion Week on October 9th. The launch was very successful, with 57 people attending and many more visiting the exhibition throughout the week. A total of 128 women were involved in the art project at various stages, with relatively equal numbers of local and migrant women. Smaller numbers attended the four workshops. This work package was logistically challenging as we needed to hold 16 workshops during a four week period, in three different venues in conjunction with two community artists and four volunteer migrant women facilitators. Engaging the women as co-facilitators helped them develop their confidence and leadership skills. It also created opportunities for the women to share their invaluable expertise in a range of art forms, which some are now continuing in the form of regular classes.

The evaluations showed that the project was very successful and participants found that it helped to raise their awareness of other cultures and was a way to explore new activities, meet people and create something special together. A short video was produced that showcases the process and the final exhibition. 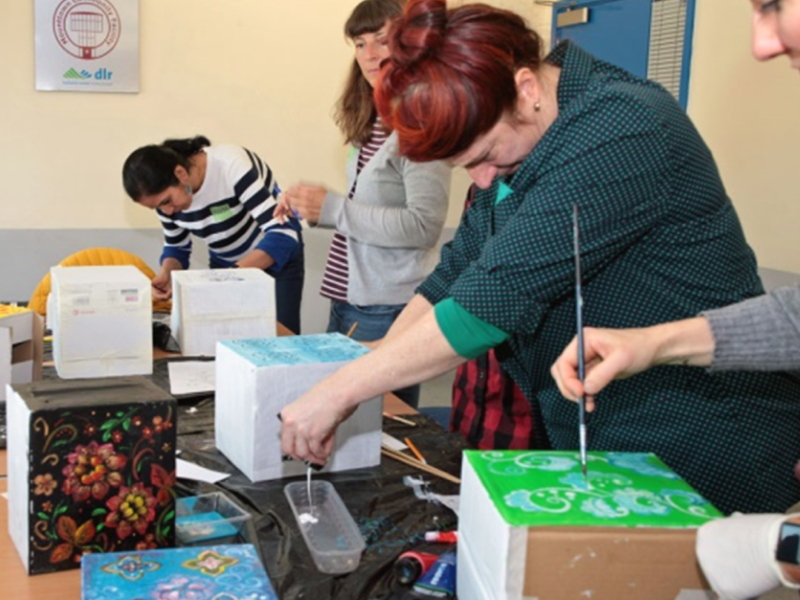 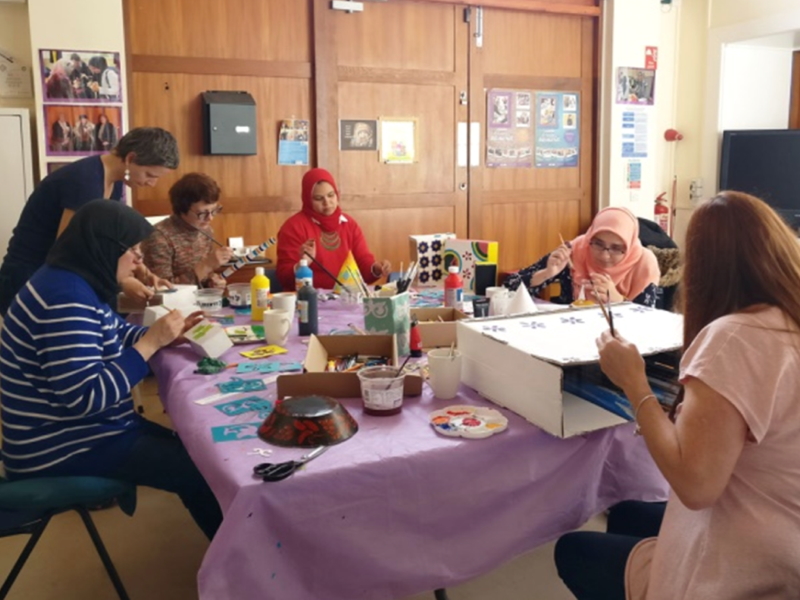 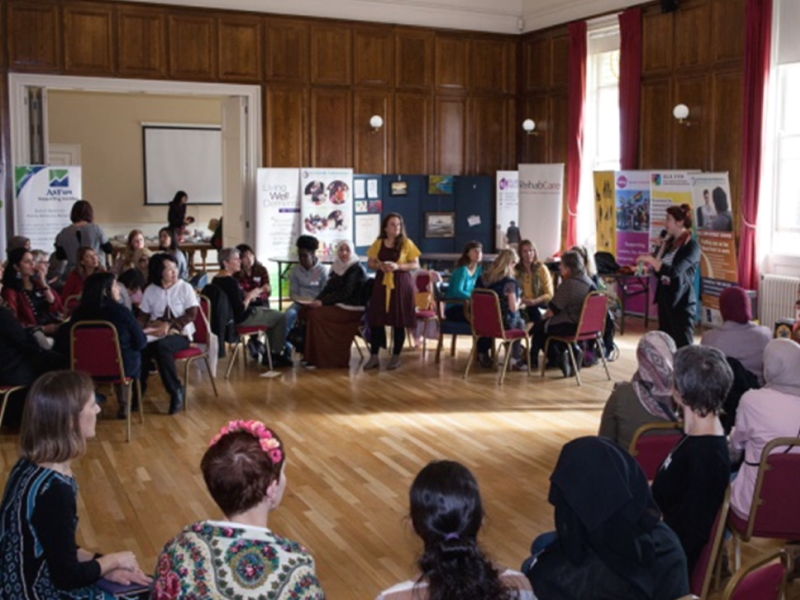 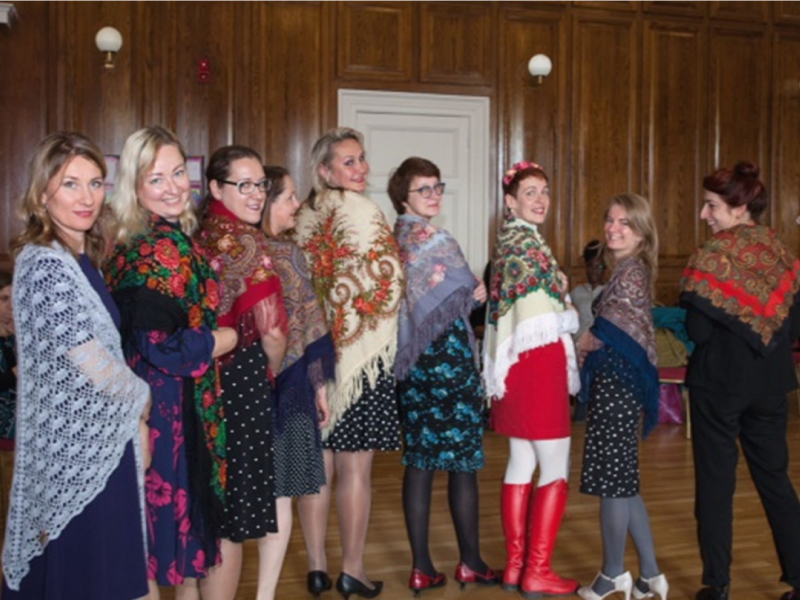