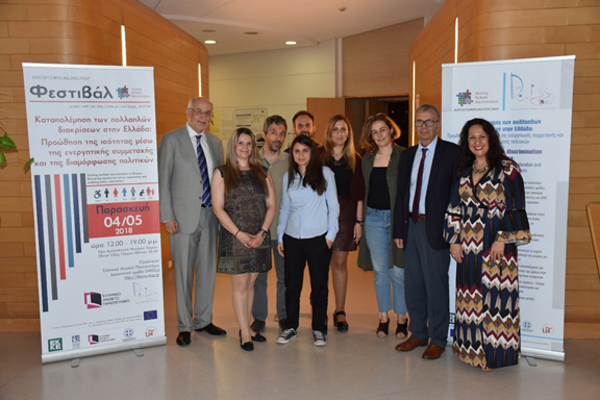 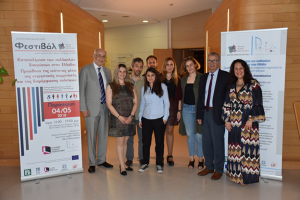 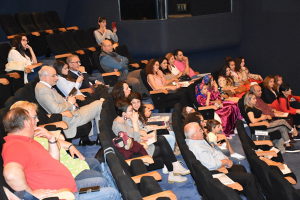 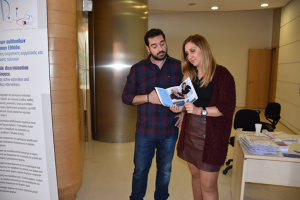 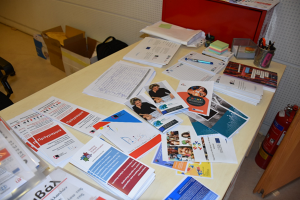 International Conference «Women in Displacement: gender, migration and the challenges of integration in today’s Europe» 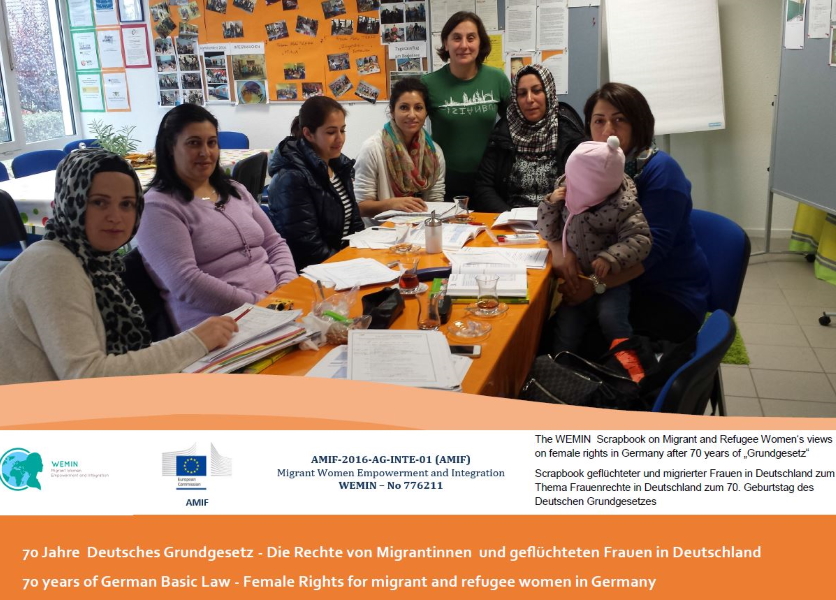